Application of the Olympic Games 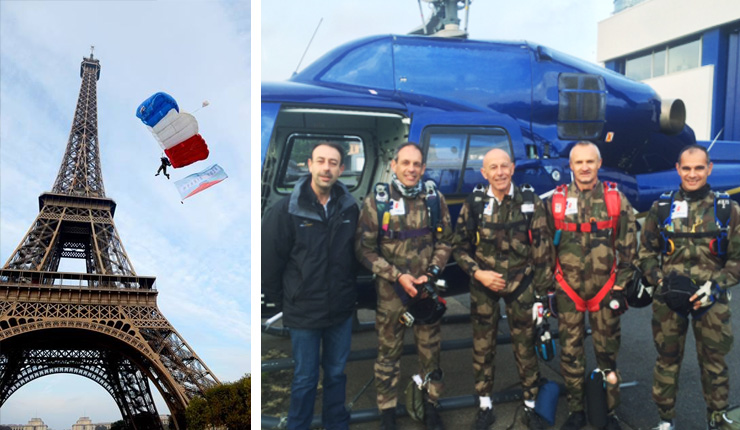 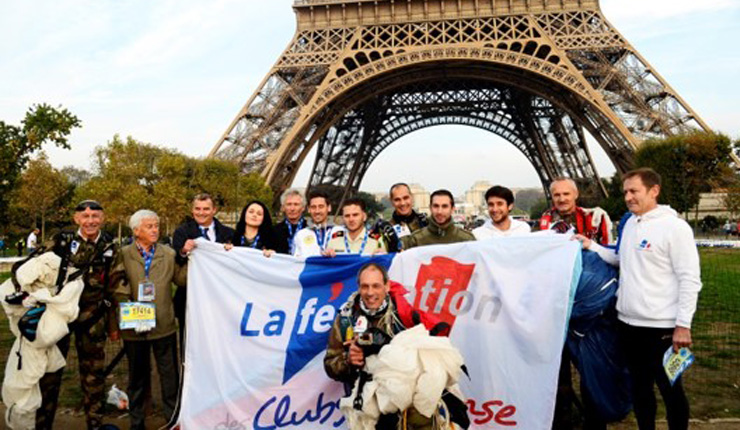 In October 11th: HELIFIRST announces the opening of the application of the Olympic and paralympic games of 2024

At opening of the 37th edition of the ” Half marathon of Paris “, four military parachutists, of the Club of the Defense Federation, were released by our helicopter, over the Eiffel Tower and settled on Champ de Mars, to deliver a message of support for the military wounded.